Barcelona defender Nélson Semedo is understood to be interested in leaving Camp Nou. The player has failed to nail a starting berth since making the move to Barcelona and he has stated that if the club cannot guarantee him a role in the starting lineup, he will look elsewhere. 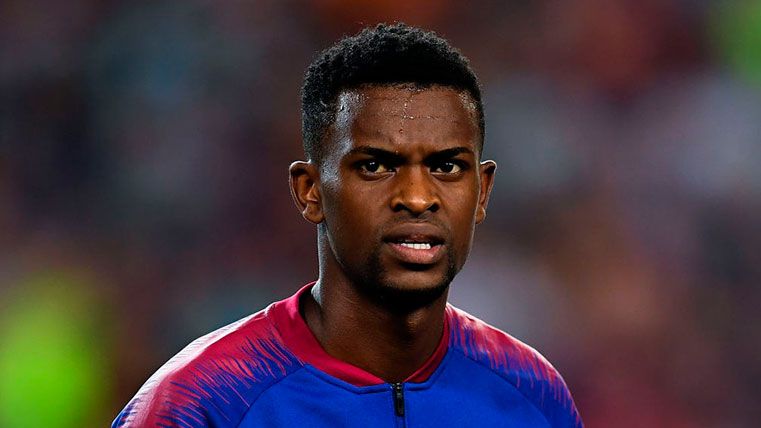 Since joining the club in 2017, Semedo has rotated with Sergi Roberto on the right side of Barcelona’s defence. His lack of consistent opportunities in the team saw him heavily linked with an exit last summer.

​Barca rejected all offers for the player last summer. They felt the player was still an important part of the team. The club also stated that Samedo hasn’t changed as they have offered him a new contract. But according to ​Sport, the player’s agent Jorge Mendes has rejected the offer from the club. The super-agent was unimpressed with Barcelona’s commitment to the player.

The idea from Barca was to extend Semedo’s contract till 2024, which was rejected by his representative, as Semedo does not want to spend four more years rotating with ​Roberto or anyone for the right back position.

Talks have broken down between the club and the player. Barca will accept offers of €40 million for the player who will enter the last two years of his contract at the end of the season.

Manchester City and Arsenal have been linked with the Semedo. The Citizens signed Joao Cancelo last season from Juventus but the Portuguese international has failed to impress at the Etihad stadium and the club is looking for a replacement.

Arsenal’s manager Mikel Arteta has stated that the club will look to strengthen their right back position. Hector Bellerin has endured an injury hit season and the club has identified Semedo as a potential target.