Manchester City coach Pep Guardiola believes that sooner than later he would be vacating his seat at the Etihad and going over to the next big league he hasn’t coached in yet – the Serie A. 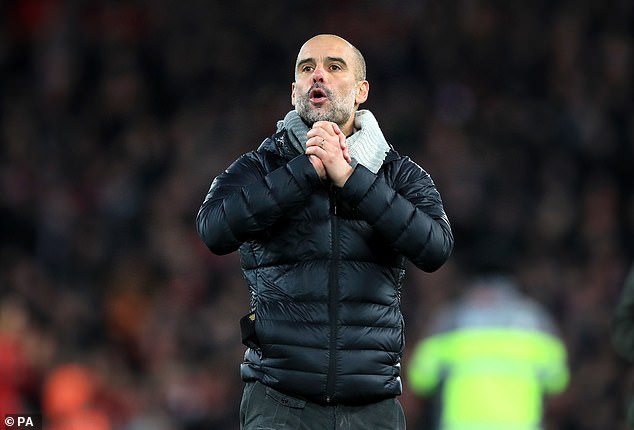 Even though the Blues would do anything to make him stick around, his overbearing style of coaching means that teams can hardly survive his demands every season unless of course he gets a new squad every summer. A feat not even all the riches of the Arab world could finance.
END_OF_DOCUMENT_TOKEN_TO_BE_REPLACED

Arsenal faced Burnley at the Emirates in their first home game of the season winning by 2-1 thanks to an Aubameyang winner. The Gunners were by parts the best team but struggled to cope with their visitors on occasions.

Arsenal manager Unai Emery started with some new faces as David Luiz and Spanish ace DaniCeballos started the game. Luiz showed why the club needed him with some strong defensive displays and his renowned ball-playing abilities.
END_OF_DOCUMENT_TOKEN_TO_BE_REPLACED

Pep Guardiola believes that although by clinching the Manchester derby, his boys have put themselves in a very strong position to claim another Premiership title, but they shouldn’t pay too much attention to the plaudits coming their way after this victory because the job is still unfinished. There are three matches to be played and to be won and they still need to put plenty of hard yards to be able to do that.

Guardiola knows that considering the kind of show the Sky Blues put on at Old Trafford, it’s only normal that there will be plenty of good things written and spoken about them, but he insisted that the players must remember that the match up next is not going to be that easy because that’s an away game to Burnley and visiting Burnley and beating them on their home turf has not been a cake-walk for City in the recent years.
END_OF_DOCUMENT_TOKEN_TO_BE_REPLACED

In January 2009 Arsenal broke their transfer record to sign a Russian star who quickly became a cult hero at the club in the name of Andre Arshavin. The deal was a controversial one as it nearly did not happen as Zenit were reluctant to release their star player. 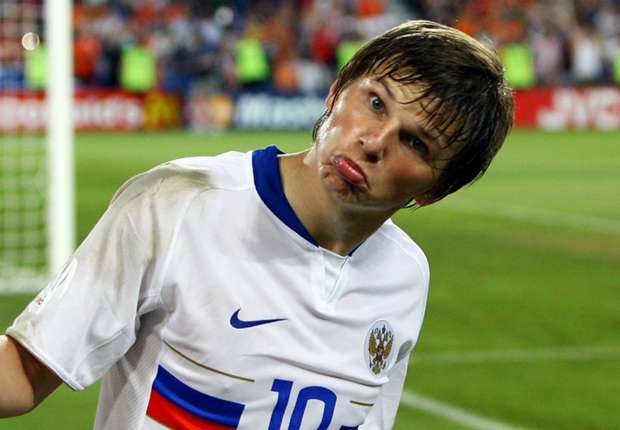 Arshavin had just starred for Russia in the Euro 2008 tournament where despite missing the first two games of the tournament to suspension. Arshavin played a key role in the final game scoring in the victory against Sweden to make it to the quarterfinals.
END_OF_DOCUMENT_TOKEN_TO_BE_REPLACED

There have been calls from the Real Madrid dressing room for the capture of Polish striker Robert Lewandowski due to the recent poor form of Karim Benzema, according to a report. 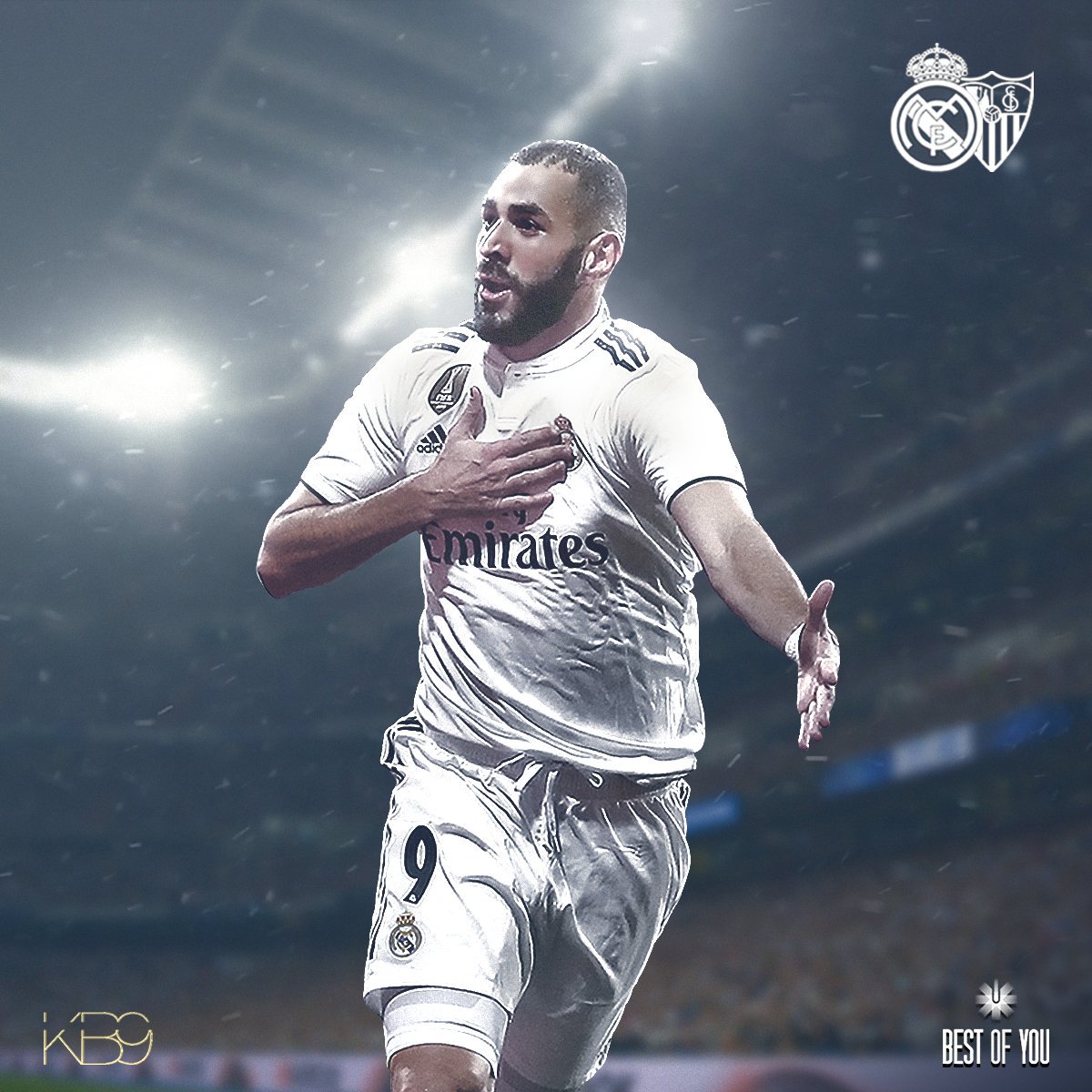 Karim Benzema has been largely underwhelming for the Spanish giants this season and his teammates have reportedly demanded the club’s president for the signing of Bayern Munich ace Robert Lewandowski.
END_OF_DOCUMENT_TOKEN_TO_BE_REPLACED

It’s been seven years since fan favourite, Mikel Arteta left Goodison Park for Arsenal and the club have struggled to find a replacement ever since. You get the feeling that in Andre Gomes, they have finally gotten their man.

Held in high esteem by the Everton fans even up till this day,Arteta was an undisputed star during his time on the blue half of Merseyside, making a total of 162 Premier League appearances and chipping in with 27 goals. Ask any Everton fan to name the club’s best ever signings and expect Arteta to be right on top of the pile.
END_OF_DOCUMENT_TOKEN_TO_BE_REPLACED

Paris Saint-Germain head coach Thomas Tuchel has revealed that he was not in touch with Arsenal regarding the possibility of Arsene Wenger as their next head coach. The German’s name was constantly linked with the north London club after Wenger decided to re-sign from the managerial role but Tuchel has now cleared up any doubts.

Speaking ahead of the International Champions Cup clash against Arsenal, Tuchel confirmed that he had verbally agreed to join Les Parisiens even before Wenger’s decision to quiet the Gunners, he said:“To be honest I made my decision before Arsene Wenger made his decision. I never got in touch and I made the decision to move to Paris before Wenger took the decision to resign.”
END_OF_DOCUMENT_TOKEN_TO_BE_REPLACED

Former Gunners midfielder SantiCazorla has confirmed that he would join La Liga side Villarreal when he fully recovers from his injuries. The former Spain international has been off the game for a very long time due to issues with his ankle that required as much as eight surgeries. 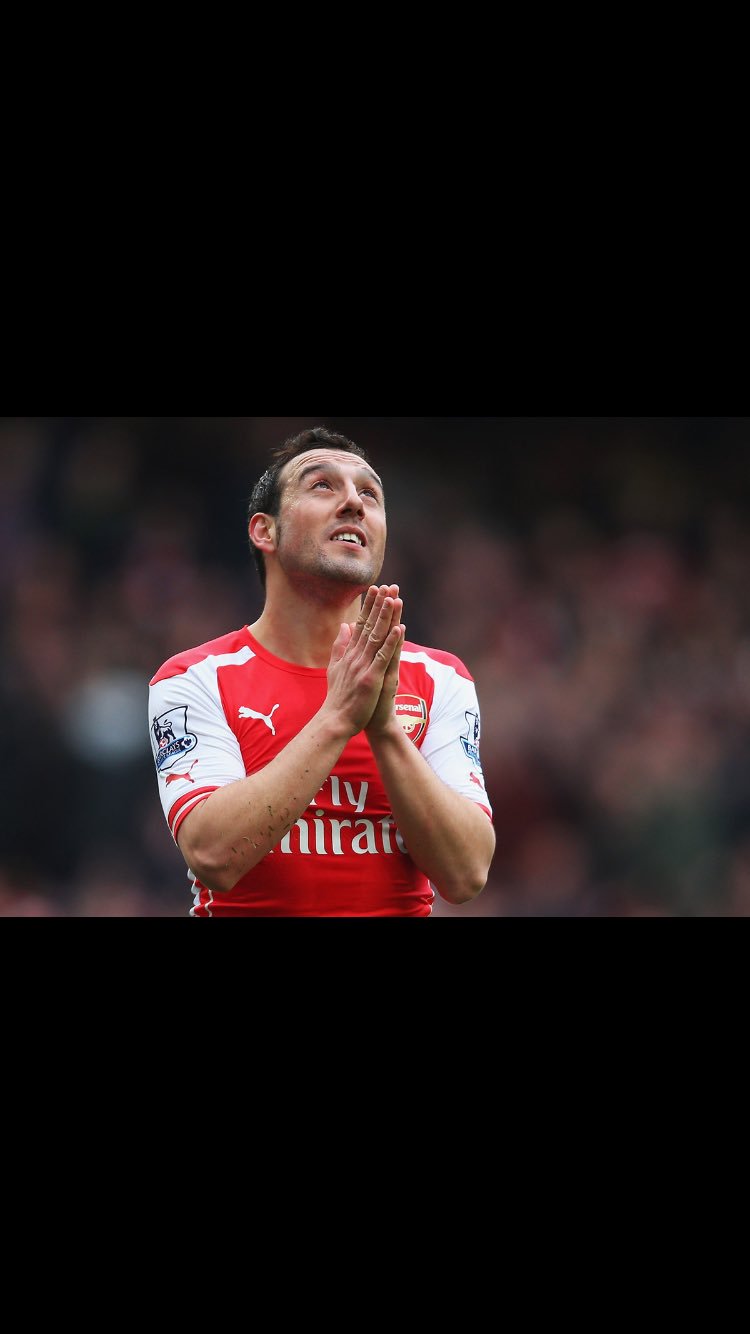 The player’s contract with Arsenal is set to lapse at the end of the month, making it a total of six years at the Emirates Stadium. Cazorla joined from Malaga in 2012 for £10 million. He featured in over a century of matches, scoring 25 goals for the north London side before his injury worries.
END_OF_DOCUMENT_TOKEN_TO_BE_REPLACED

Wales midfielder Aaron Ramsey claims that he is disappointed with losing midfielder Alex Oxlade-Chamberlain to Liverpool. 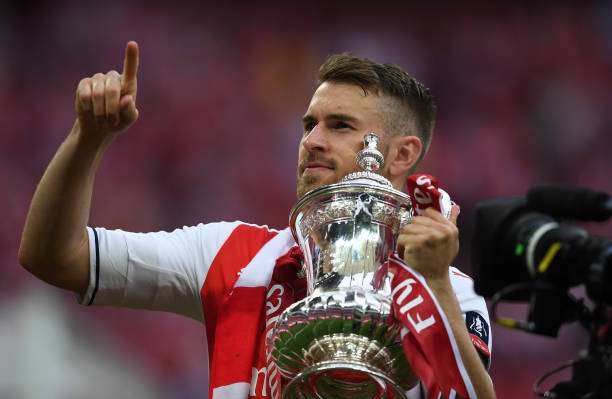 The England international decided to secure a £ 40 million move to Liverpool on transfer deadline day. He had been linked with a move away from the gunners for much of the transfer window. Yet, Arsenal manager Arsene Wenger had been trying to persuade him to sign a new deal with the club. At the end of the day, Arsenal had no option but to sell him for a substantial transfer figure, as he had only 12 months left on his contract. There was the huge risk of losing Alex Oxlade-Chamberlain on a free.

As of now, Arsenal will be feeling relatively happy with the sale, as it meant that the club has received a £ 5 million more than Chelsea’s offer. Alex Oxlade-Chamberlain were subjected to interest from Chelsea and Liverpool, but the blues were the 1st to make an official bid. After being given permission to speak with Antonio Conte’s team, Alex Oxlade-Chamberlain made the decision to switch to Anfield. END_OF_DOCUMENT_TOKEN_TO_BE_REPLACED

Arsenal skipper Per Mertesacker is set to manage the club’s academy when he retires as a player at the end of the 2017/18 football season, according to reports.

The German was announced by the club as a manager in waiting.

The defender agreed a one year deal with the club in January. He would see off the deal before moving into the new coaching role. The club, in a statement, said Mertesacker would continue to play a key role in the squad this forthcoming season while “developing his knowledge and understanding of the academy.”

The player has always been linked with a coaching role for quite some time now. He is often praised for his leadership qualities and knowledge of the game. He joined Arsenal back in 2011 from Werder Bremen. He is a proof that the Premier League giants are increasingly committed to retaining former players. END_OF_DOCUMENT_TOKEN_TO_BE_REPLACED