Premier League side Arsenal have had a stellar calendar year 2020. Starting with going back to Mikel Arteta as Head Coach of the club, having interviewed him earlier but going the Unai Emery route. Arteta helped the club finish the 2019/20 season well, instilling confidence and bringing calm. 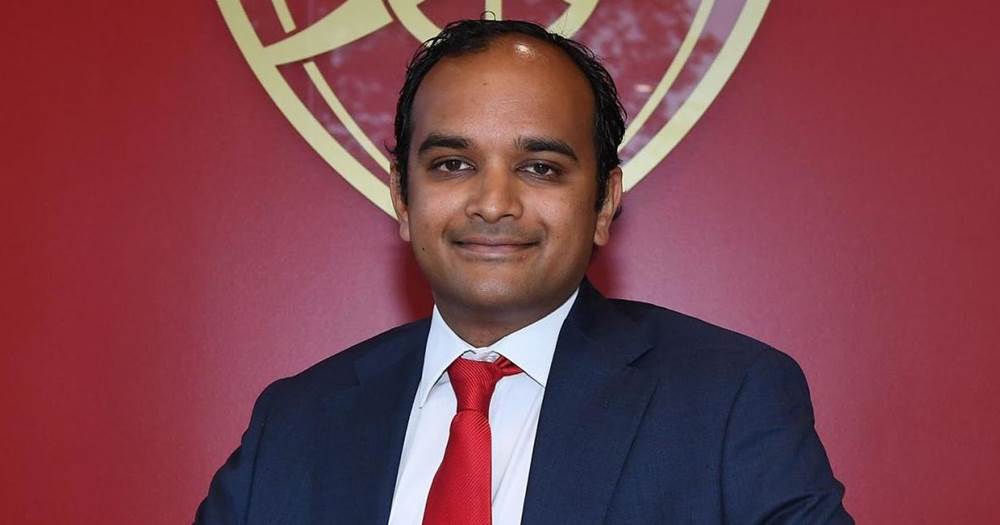 In less than a year at the club, Chief executive Vinai Venkatesham confirmed that the Spaniard has been promoted to first team manager based on their confidence in him. They expect him to manage the first team to greater heights.

Arteta, 38, now plays a bigger role at the club. The FA Cup and Community Shield titles are a plus but his dreams, drive and plans are attracting players and changing the perception of the club in such a short time. Many would expect the Gunners to suffer from trial and error after Emery, like other clubs. However, the club is already positioning for a decent finish this season.

The manager convinced Pierre-Emerick Aubameyang to extend despite heavy Barcelona and Inter Milan interests, amongst other suitors. Per reports, the club had to negotiate with the Gabon international to pay more than the Mesut Ozil deal. He has been consistent in his performance and was just unplayable.

The energy from the fans has been good since the former player joined. With the players, Arteta facilitated a change in attitude and commitment. Unlike during Emery’s time, players are now keeping to time and working on their fitness levels.

Arteta has been working with the young players, continuously relying on them even on big occassions. He is combining well with other technical support, coaches and management staff at the the north London club.

While the board leans towards prudency, they have remained supportive of the team’s needs. Without the fans, estimates show drop in TV money, aside the revenue from matchday. Financing costs will spiral as the stadium restructure its debts. Despite two victories so far in the league, the midfield urgently needs a boost especially before fixtures get complicated and any injury comes near. It has been difficult getting a buyer for Matteo Guendouzi and Lucas Torreira, with both players open to exit. The difficult financial situation means the club’s hands are tied but they remain confident that they will pull through and hit the season’s milestones.