Arsenal midfielder Emile Smith-Rowe is a big doubt for the North London giants ahead of their Premier League clash with newly promoted side Norwich City. The Gunners will play hosts to Norwich City at the Emirates Stadium on Saturday afternoon hoping to pick up their first points of the new Premier League season. Arsenal might need to negotiate the home game against the Canaries without Smith-Rowe after the young midfielder was struck down with illness this week. 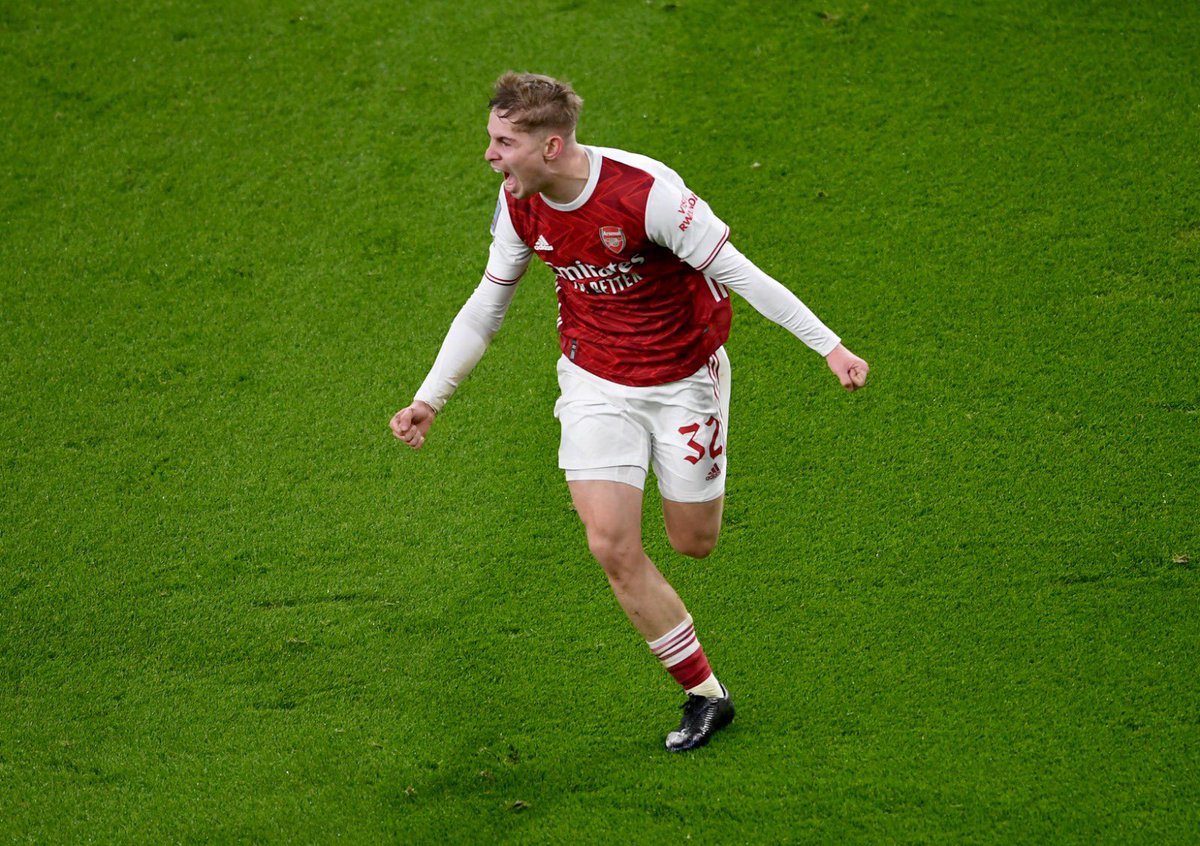 Arsenal boss Mikel Arteta spoke about Smith-Rowe during his pre-match press conference on Thursday ahead of the Norwich City game. According to Mikel Arteta, the English junior international has not been able to train this week due to illness. The Gunners boss went on to express optimism that Smith-Rowe will return to training in time for him to be a part of the squad to face Norwich City.

The Gunners and Norwich City are in the same situation on the league table as they are both yet to pick up any point after three games in the new Premier League campaign.

Arsenal are last on the league standings after their failure to score or pick up any point after three games. They were beaten by Brentford in a London Derby in their opening match of the season thanks to the goals from the likes of Christian Norgaard and Sergi Canos. They both scored either side of the interval to give the Bees a 2-0 win over Arsenal. The Gunners then lost another London Derby at home to Chelsea by the same scoreline in their second league game of this season thanks to the goals from Blues striker Romelu Lukaku and England international Reece James. In their third game of the season, Mikel Arteta and his players were handed a 5-0 defeat at champions Manchester City with ten men after Swiss international Granit Xhaka was given a red card in the first half.

For Norwich City, they are a place off the bottom after losing to Liverpool (3-0 at home), Manchester City (5-0 away from home) and Leicester City (2-1 at home) in their first three games on their return to the Premier League.