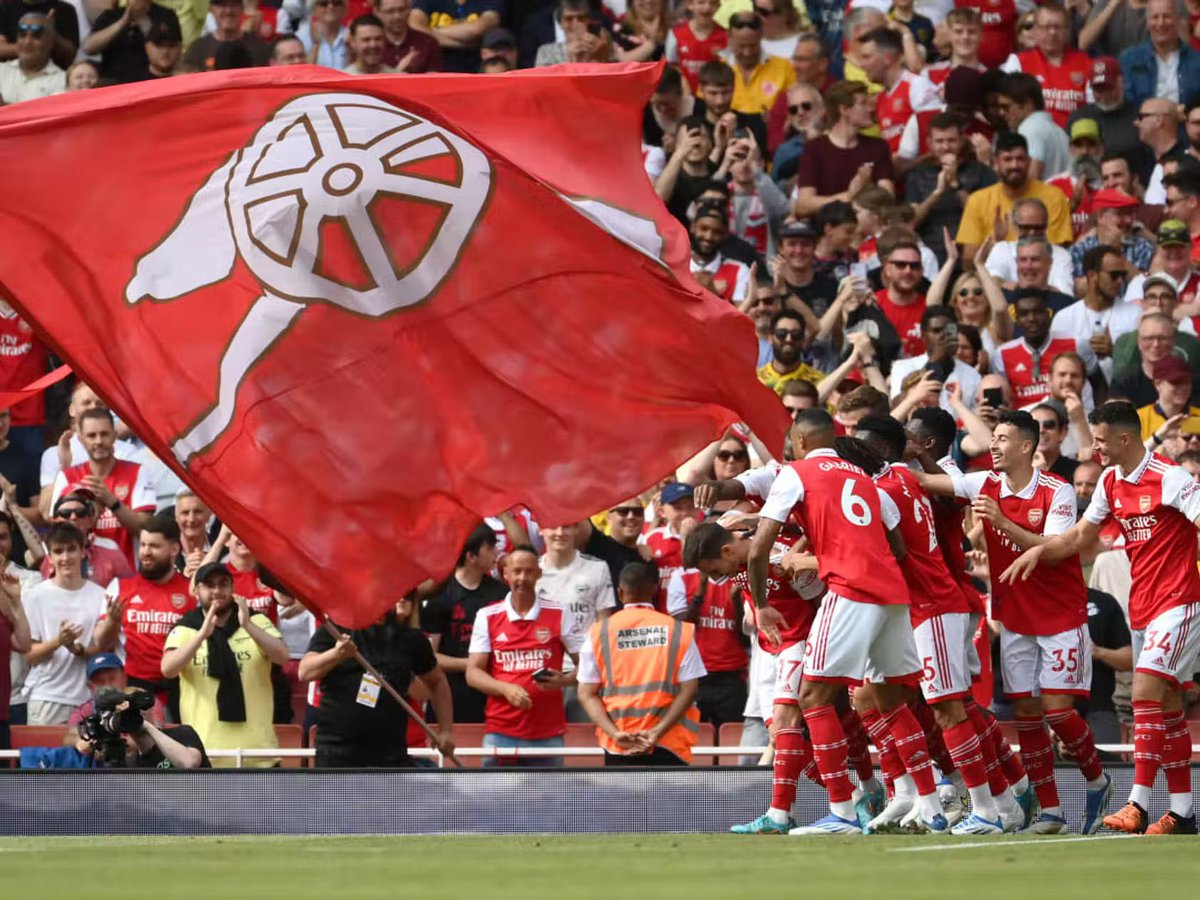 Mikel Arteta and his Arsenal players potentially face a tricky start to the season against Crystal Palace whom they fail to beat in two league meetings in the latest Premier League season. Frenchman Alexander Lacazette came off the Arsenal bench to secure a 2-2 draw at home to Palace in the first of their two meetings after Christian Benteke andOdsonne Edouard scored for Palace to overturn the deficit from the Arsenal opener via Gabonese striker Pierre-EmerickAubameyang.

For their second league meeting, Crystal Palace put a massive dent in the Champions League quest of the Gunners thanks to a 3-0 home win. Jean-Philippe Mateta, Jordan Ayew and WilfriedZaha (penalty) scored for the Eagles on the way to an emphatic win over the North London club. The defeat came back to haunt Arsenal as they missed out on Champions League football by a win. North London rivals Tottenham Hotspur piped Arsenal to the final Champions League spot at the end of the recently finished league season.

Premier League holders Manchester City have won the last two league titles in the English top flight and they will start the defence of their title at London club West Ham United in the final game on the opening weekend of the season.