Arsenal midfielder Lucas Torreira is set to return this summer, and Mikel Arteta really should consider keeping the Uruguayan and giving him another chance at the Emirates Stadium. The 26-year-old joined Arsenal back in 2018, and after two seasons at the Emirates, he was sent out on loan. He joined Atletico Madrid in the summer of 2020 and won the league there. He then moved to Fiorentina on loan last year and he has had a splendid campaign. 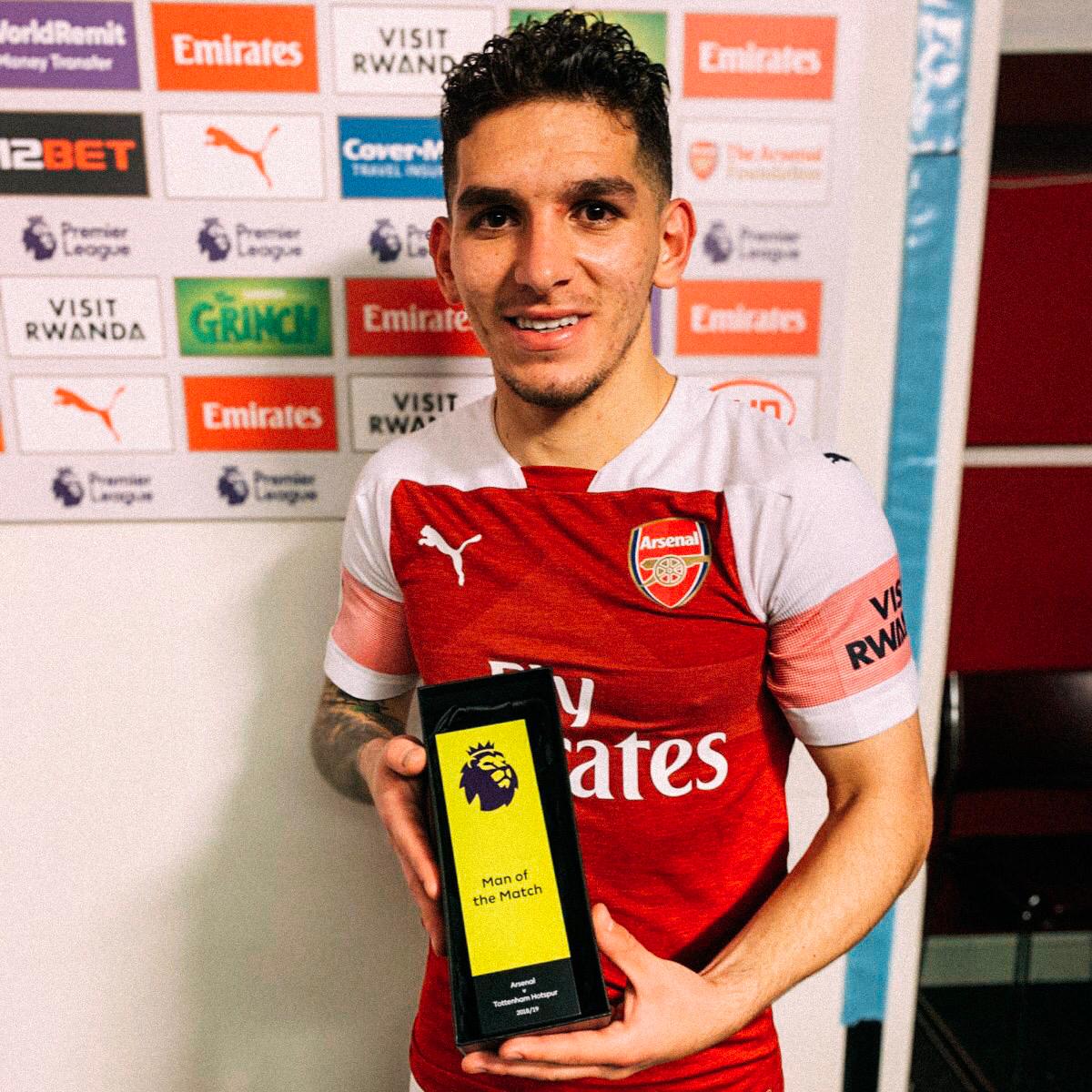 It looked almost certain that Fiorentina would sign Torreira on a permanent deal this summer. They even had a clause included in the loan deal that allowed them to, but that seems like it’s not going to happen. Reports revealed that the Serie A club wanted a discount on the fee that was previously agreed, but Arsenal declined. As a result, Torreira will be coming back to North London for pre-season – unless he finds a new club by then.


In his debut season at Arsenal, Torreira showed the world what he was all about. He was absolutely incredible for the Gunners in that number six role and even popped up in the box to score two hugely important goals. The Uruguayan’s quality on the ball, aggression in his challenges and positional awareness out of possession made him an instant fan favourite at the Emirates, but everything changed for him in his second season.

Unai Emery felt it was a good idea to play Torreira in a more advanced role. There were times when he’d be the most attack-minded midfielder on the pitch, which is clearly not his game. The talented midfielder lost his confidence and never quite recovered. Arteta gave him a few opportunities, but after Torreira suffered a terrible ankle injury at Portsmouth, it quickly became clear that he had fallen down the pecking order.